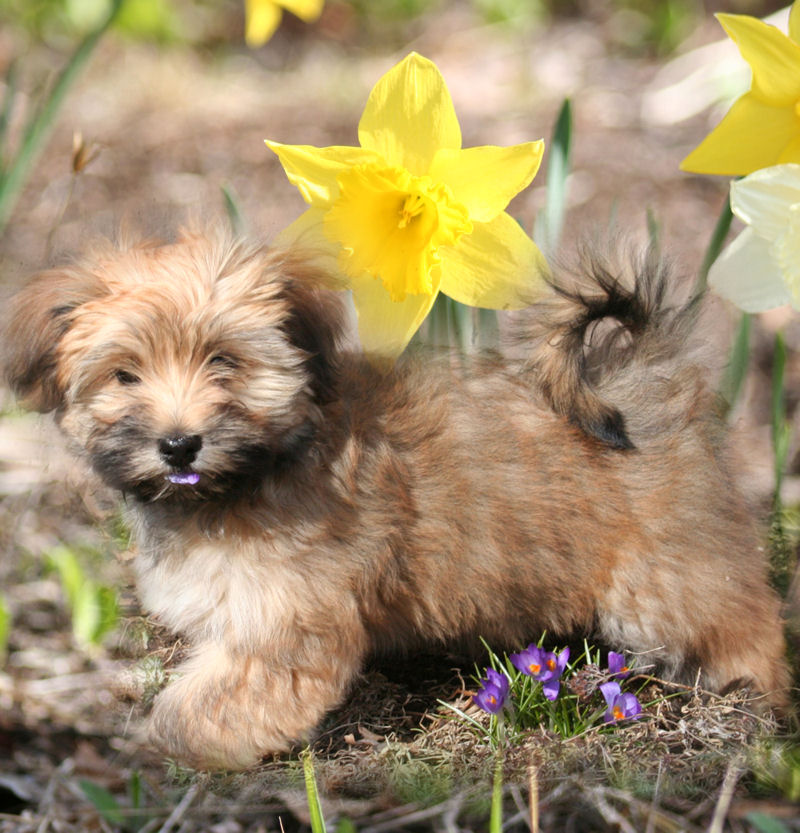 September 2, 2012  Finally!
Sam earned his third and final leg for his Companion Dog Title.  He is now -

May 28th 2011, Sam earn his second leg of his Companion Dog Obedience Degree! Only one more to go.
"Sam" aka Ch Kelticdream Mighty Red Samson CGN RE
My search for the perfect little companion dog lead me to Nancy Hennessey and the Kelticdream gang.  Luck would have it, they were expecting a litter which was born December 29th 2005.  Sam joined our family March 2006, three and a half pounds of pure joy and energy. 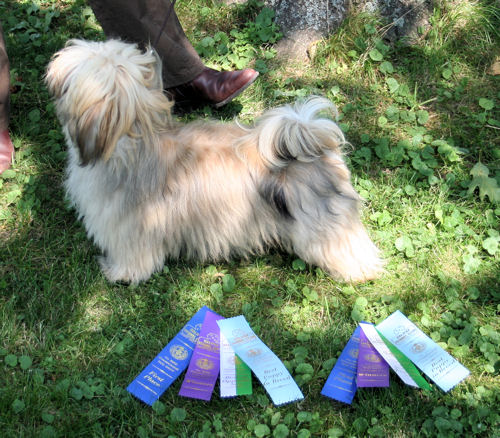 Sam started his show career at the age of 9 months at the time the Havanese was still pretty rare in the shows in our area so it took a little time before Sam completed him CKC Championship, in between conformations shows he did obtain the Canine Good Neighbour.  Then off to the Rally Obedience ring.  Quite often Sam's goals and my goals were not the same, but he is always a crowd pleaser with his antics.  I do believe you must have a good sense of humour if you want to share your life with these little clowns. 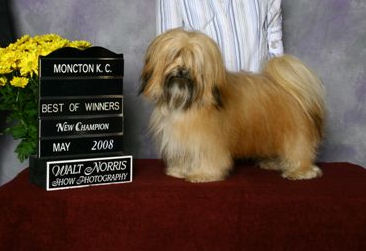 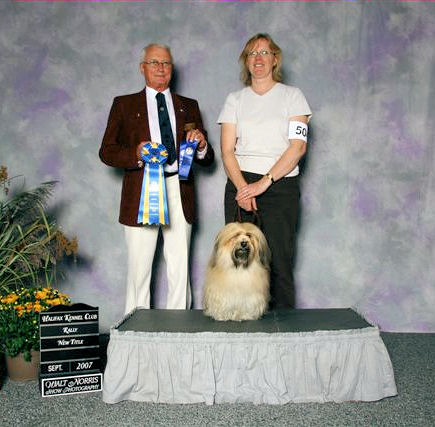 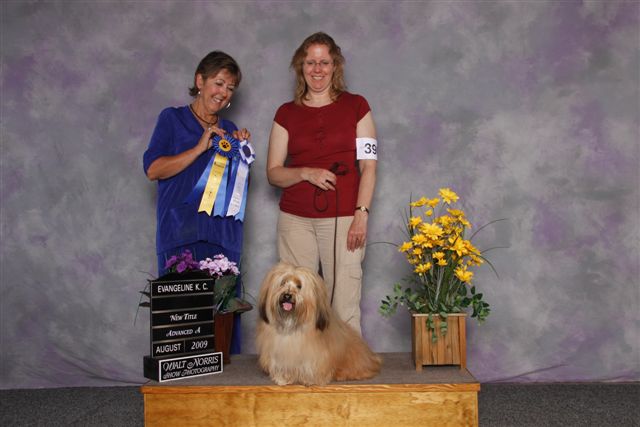